Enabling a culture shift: Covid, FATF and an alternative outlook to GDP and beyond

The Gross Domestic Product Index has been the main measurement of a nation’s wealth measurement since its internationalisation at the Bretton Woods conference in 1944. Despite its widespread usage for both intercountry comparison and year-to-year progress measurement, the GDP has limitations. Whilst keeping track of the value of a country’s annual production and consumption in money terms adjusted for inflation, it foregoes other important factors that are significant towards peoples’ wellbeing, also referred to as the people’s welfare. Firstly, GDP disregards the distribution of a country’s production. GDP per capita indicates the average income per person, but the reality is not so idealistic. Indeed, gradually increasing inequality has been observed globally, since the 1980s.

This report was a matter of discussion during the 2021 edition of our online forum "Shaping Malta's Future." 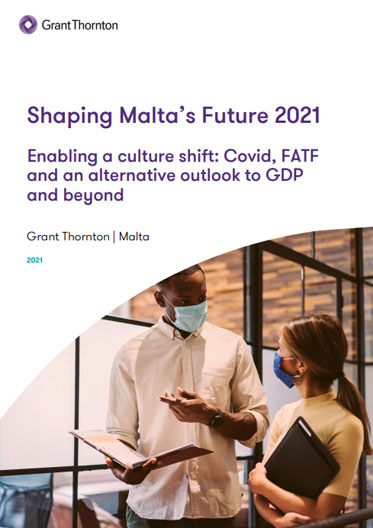 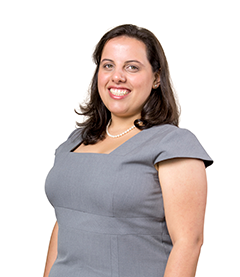