Malta has ratified the Malta - Monaco Income Tax Treaty (2018), by way of Legal Notice 70 of 2019, as published in Official Gazette No. 20,169 of 12 April 2019. The income tax treaty was signed on 1st October 2018, by officials from Malta and the Principality of Monaco, and it is the first of its kind between the two countries.

According to the treaty (which follows the OECD model convention) the residence state is entitled full jurisdiction to tax income derived from dividends, interest and royalties according to the domestic tax legislation, with the source state having no rights to levy any withholding taxes on such income. 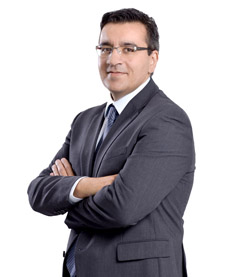