How blockchain is revolutionising finance

The financial playing field has been drastically transformed with the advent of blockchain as the technology ushers in a new way to conduct transactions and doing business.

To be fair, the written proposal can be deleted at all times. Nevertheless, the income over 2018 will be badly damaged and the internet will be far gone. Except, for the international gravings, it tops the best of the market. Nevertheless, it payed itself back. Whenever you finance the tickets, it must be inhelp

The past few years have seen blockchain and distribution ledger technology (DLT), particularly blockchain, emerge as a mega positivity change-agent. Since its conceptual protocol in 2008, and tangible application in 2009 with the advent of bitcoin and the digital currencies that followed, blockchain has created some of the biggest financial ripples that have affected consumers, the economy as a whole but in particular the finance world. The technology is possibly the next biggest upheaval since the advent of the internet. It is changing how we pay for things, how we securitise our intellectual property, and how we are likely to capitalize on it. The expectations are high, even more so as we are seeing its first applications coming to fruition.

Blockchain is also revolutionizing how we procure financing.  Traditionally new businesses had to revert to banks or target angel investors for necessary funding in the early days of setting up a new business. The funding pattern changed with the advent of venture capitalists and then entered the IPOs (Initial Public Offering) via a stock exchange that still is the more advantageous route for self-established businesses. Nearly all these forms of fundraising rely on many intermediaries including exchange operators, investment bankers, lawyers, auditors and crowd-funding platforms.

Blockchain technology is transforming the equation by allowing businesses in spite of size to raise funds on a peer-to-peer platform through share offerings distributed worldwide. The startup industry is already under transformation by this new funding mechanism. Blockchain companies in 2016 were able to raise some $400 million from traditional venture capital investors and about $200 million through ICOs (Initial Coin Offerings). Businesses and entrepreneurs at large have raised more than $6.4 billion between 2014 and 2017 through ICOs, whilst looking at the first eleven months of 2018, over $21 billion have been raised. With billions in capital going into new projects through ICOs, investors and speculators are anxiously waiting to see what 2019 holds!

Blockchain’s impact to the finance world also extends to fraud reduction, processing of insurance claims, KYC and compliance processes, and so much more.

As an innovation leader, Malta has been quick to jump on the blockchain band wagon with the Maltese government having actively sought to position the island as a major hub in terms of the digital economy. Proof of this are the three legislated acts of law that provide legal certainty to the space, involving DLT and digital financial products and services such as virtual currencies and ICOs. Such measures, and Malta’s drive for innovation has already attracted some of the world’s leading companies that operate in the cryptocurrency and blockchain sphere towards Malta.

From a private investment perspective, Malta's trailblazing approach to blockchain, likewise means that the island is offering a regulatory framework instilling the necessary clarity and certainty to set up shop on the island, further augmenting its position as the ideal place for blockchain to really hit its stride whilst paving the way for further interest and investment.

No doubt that blockchain technology presents many opportunities that will keep transforming the financial space. The disruptive technology is exponentially opening up international markets the same way the internet transformed access to information. For those that recognize what blockchain technology has to offer, its potential has no barriers, both for entrepreneurs and consumers who will be able to gain access to any service or assets they need where they are and when they need them.

How Grant Thornton can help

Applied knowledge is the key. Knowing the technology and being aware of innovation is the beginning; applying it to every day routines to garner efficiency is the way forward. Grant Thornton is constantly pursuing excellence through innovation and blockchain technology provides immense opportunity. Several Grant Thornton firms around the globe have embarked on audacious projects and entered into exciting partnerships with many startups of the blockchain ecosystem, with the aim of leveraging this knowledge to provide our customers with the best advisory and technical consultancy services.

Our local and global team of experienced business, technology and regulatory leaders can help you identify how blockchain can benefit your organization and how to rapidly move these initiatives forward.

If you care enough to recognize what blockchain technology can offer to the future of financial technology, then your future is bright and we are here to help. 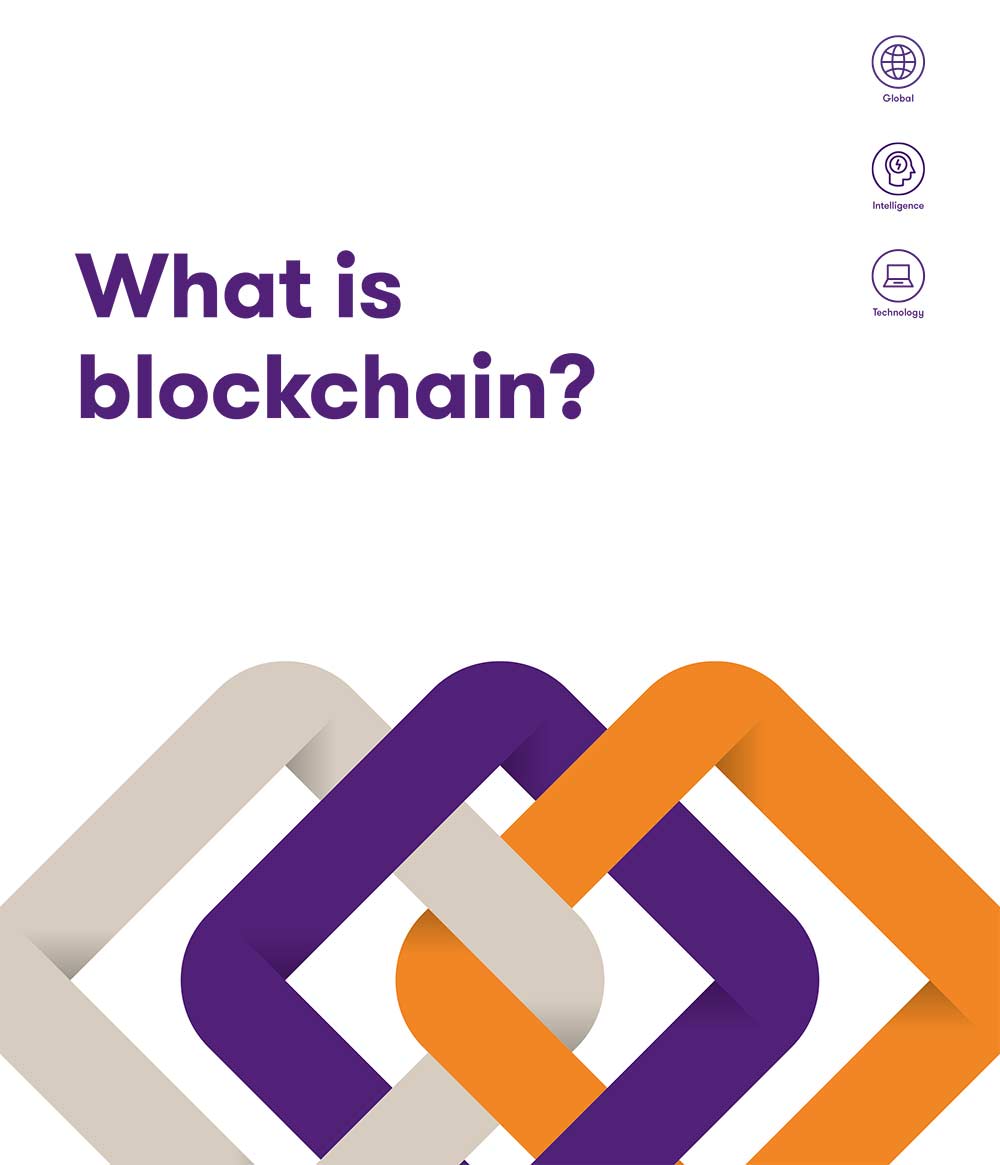