In the last few years, Malta has attracted a wide array of promising start-ups, ranging from the iGaming industry to various market players in the Blue Economy. The Maltese state provides various methods of support in order to promote such investments in our economy, such as generous tax benefits on the entrepreneur’s corporate and personal income, as well as less obstacles when setting up their business in general.

However, once these companies settle in and they start to penetrate the market, the entrepreneurs face a sudden halt in this governmental support, which is what’s leading these local investors to continue with their operations overseas.

This is what led to the setting up of Malta Government Investments, a state-owned holding company whose mission is to “create value for current and future generations”, through helping the country’s economic development. Among its various investments, some of MGIs main assets include Wasteserv Malta Limited, Film Finance Malta Ltd as well as National Orchestra Ltd. 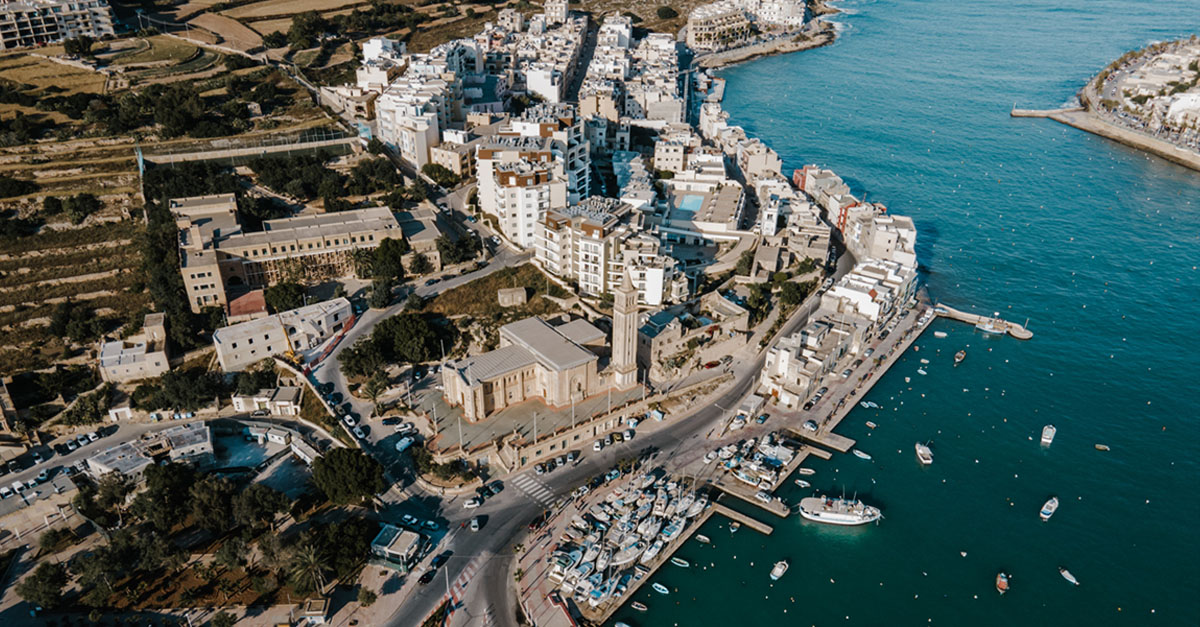 Herald Bonnici, MGI’s CEO since 2015 and chairman of the Investment Committee, spoke about MGI’s new goals which involve looking into other investment instruments such as fund of fund activities. FOF is a pooled fund which invests in other funds, whilst achieving broad diversification with minimal risk. Here, MGI would be investing in start-ups whilst not actually having control of their enterprise. They would then exit at the right time, after a period ranging between five to twelve years.

This project will complement the work of other national bodies in creating an environment favourable to creativity and innovation. Malta Government Investments will be joining forces with Malta Enterprise, MIMCOL as well as Malta Development Bank in order to provide the best loan and seed guarantees together with grants and tax credits. Such a scheme would aid start-up companies which might find it tedious to take a bank loan.

This equity program will proceed in a similar manner to other countries, which seem to be prioritising knowledge-intensive service sectors. Some key sectors in today’s emerging information society include Artificial Intelligence (AI) as well as STEM jobs.

Mr Bonnici also added that Malta’s strategic location is one of the prominent reasons for setting up a company on our island, together with our strong English diction and EU membership.