As of January 2018, Grant Thornton International will be led by new CEO Peter Bodin who will take up the role from Edward Nusbaum. The former head of Grant Thornton Sweden’s accountancy group was the board’s unanimous choice.

Peter Bodin joined Grant Thornton Sweden in 1996, working initially as a Managing Partner in the firm’s Östersund Office, before stepping into the same in Göteborg, in 1998. In 2000 he became the CEO of Grant Thornton Sweden – his tenure saw the firm grow its footprint in the country to revenues of €130 million and staff of 1,100. In 2003 he became a member of the firm’s board – holding several high level roles on the Strategy, Governance and Enterprise Risk committees since.

Nusbaum said he was delighted that the board has chosen a strong and innovative leader who will inspire the people of Grant Thornton, the clients, and the communities throughout the world.

Scott Barnes, Chair of GTIL’s Board of Governors (Board) added, ‘As a former Chair of the Board, Peter has deep knowledge of the global organisation and will inspire confidence in our CEOs. He has a reputation for coaching and developing people at every level and I believe his passion for people and leadership and his open, transparent style will resonate with the next generation at Grant Thornton.’

Peter Bodin said, ‘I am honoured and excited to be given this opportunity to lead Grant Thornton into its next era of growth and expansion. I have always believed sustainable business success is built on having the right people, leadership and culture. My role will be to create an environment that allows Grant Thornton people and firms to collaborate, not just with each other but with clients and other stakeholders, to grow into the world’s best professional services organisation. That means building an innovative brand that stands out in the marketplace and having a resolute focus on digital transformation - of our own business and for our clients around the world.’

The 51 year old Peter Bodin will assume the role with effect from 1 January 2018 for a five-year term, succeeding Ed Nusbaum who will retire at the end of this year after eight years as CEO of Grant Thornton International.

Also appears under...
IFRS Accounting for cryptocurrencies Cryptocurrency is digital or ‘virtual’ money, which uses cryptography to secure its transactions, to control the creation of additional currency units, and to verify the transfer of assets. Cryptography itself describes the process by which codes are written or generated to allow information to be kept secret. Read full article

Funding Finding the funds to make it all happen With the rapid pace of change in the local business scenario, today’s entrepreneurs are dealing with more complexity and facing new challenges when it comes to sourcing finance for their business ventures. Read full article 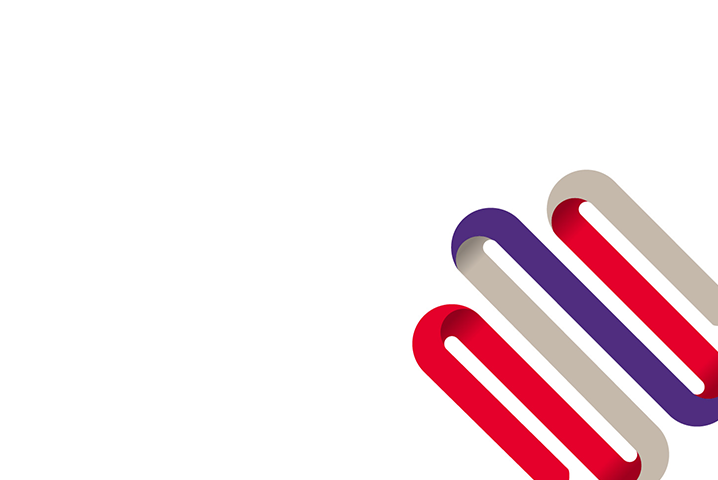 GDPR Taking stock of GDPR – 10 key changes it will bring about When it comes to the way companies handle and protect data, things are soon going to change thanks to a new set of rules that are stepping into force as of May 2018. Better known as the General Data Protection Regulation (GDPR) –the new legal framework is meant to harmonise data protection standards across the 28 EU member states and is expected to ultimately reduce compliance costs, complexity, risks and uncertainty and ensure that people’s data is adequately protected. Read full article 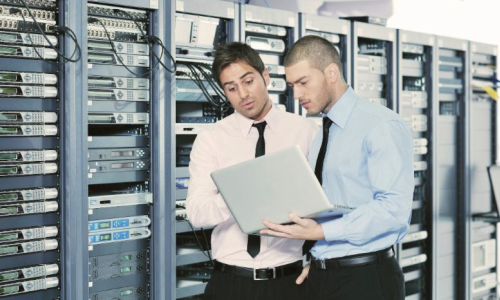 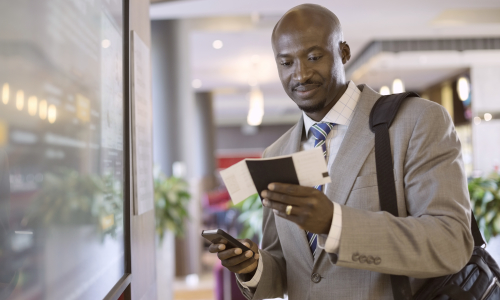